What is the difference between manuka honey and regular honey?

The answer to that question is a little complicated. It’s both yes and no.

Manuka Honey comes in a lot of different grades.

The chemical compounds and properties that makeup manuka honey change based on the chemical markers that can be tested for in each jar of Manuka Honey.

So, if you’re wondering if Manuka Honey tastes the same as many other typical table honeys, then that will depend on those properties.

One of the things that makes Manuka Honey unique to other honeys, is the levels of methylglyoxal in the honey.

Normal table honey does not have methylglyoxal the same as manuka honey. This is the biggest difference.

And as you buy Manuka Honey that has increasingly high methylglyoxal levels, the taste of the Manuka Honey changes.

In line with that, the easiest way to explain it is if you’re buying a Manuka Honey with very low methylglyoxal levels, it will taste quite similar to other table honeys that you might be used to.

But as that methylglyoxal rises and goes to the very high numbers, even in to the thousands, the honey takes on a very different taste profile and for some, is not that tasty at all.

To explain this further, a monofloral Manuka Honey would typically start at a UMF 5+ or with a methylglyoxal rating of 80+.

I’ll link you to our methylglyoxal and UMF table so that you’ll understand how the numbers correspond.

It’s important at this point to know that UMF is a grading system that looks at a few different markers in the honey to come up with an authenticity and quality grading, where as methylglyoxal is really just a measure of the amount of MGO in the honey.

MGO is also part of the UMF grading so the two are connected by MGO just made measures that single chemical compound.

So, back to that levels thing, if you look at a UMF 5 which is around in MGO 80+, which typically means can be classified as a monofloral Manuka Honey, in alignment with New Zealand government regulations it’s going to be very sweet and tasty.

And this is a great Manuka Honey to use on toast or baking or spreading of your cereal. If we take the extreme of the scale where you may see the methylglyoxal levels up to over 1200 or 1400 MGO.

These higher grade manuka honey can become quite medicinal and bitter in taste.

And even the aroma of the honey can change to something slightly different.

This certainly does not mean that the honey is bad or that there is anything wrong with it.

In fact, what it means is that it has very high antibacterial properties and is particularly good for topical wound use and other general health, and well-being functions.

You may find that the balance of a medium MGO and UMF number is a great place to sit where you have honey that is still tasty and enjoyable on food, as well as in your coffee or similar.

But also, has high enough MGO levels that you can enjoy the medicinal benefits and has a high enough antibacterial count that you can really make this multi-use gift from nature everywhere.

Any honey with water can have medicinal benefits has been researched and many people in the Manuka Honey industry will tell you that anywhere around in MGO of 200-250+ will start to be beneficial for topical use such as cuts and scars.

The most popular MGO levels that balance between taste and efficacy probably sits around the 500-600 MGO level which is around a UMF 15+.

That’s a rather extended way of explaining that Manuka Honey does taste different to other honeys, particularly as you get high rough in the grades.

The grades we have recommended in our list of some of the best manuka honey typically looks at mid-range grades.

A lot of people are surprised by the bitter medicinal flavor they might experience at a higher MGO’s but there are also a lot of people that really love this taste.

They buy the high grades, not only because of its increased health and wellness benefits but also because they love the flavor.

It’s a little bit stronger, a little bit tastier, for many. If you got any questions, feel free to ask in the comments below. 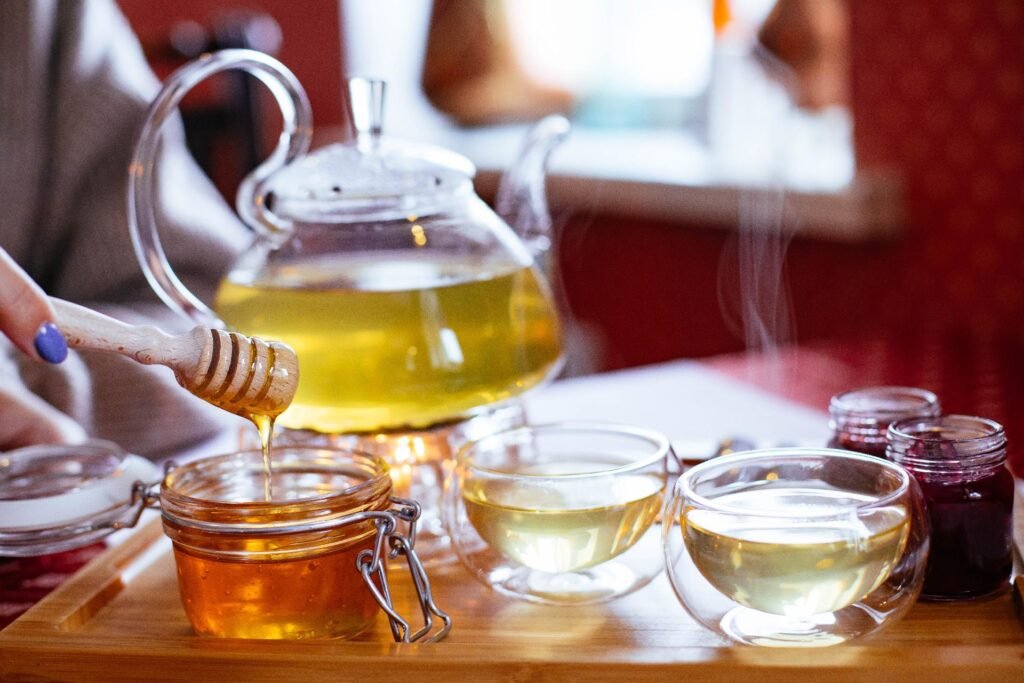 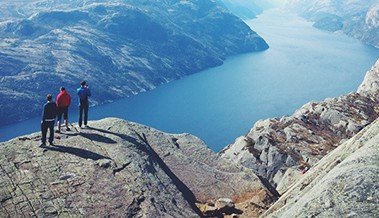 Manuka Honey is honey that is produced by bees that have mostly visited flowers from the Manuka tree. This often means some people refer to…

Lisa is a health and wellness fanatic. With an interest in natural products for use in internal and external wellness. Manuka Honey is one of her go to products for health, healing and wellbeing.