A comparison chart to help you understand how the UMF vs MGO numbers work. These two amounts are actually linked together. If the UMF goes up, so does the MGO (Methylglyoxal).

MGO is the chemical compound in Manuka Honey that gives it its anti-bacterial properties.

This information from the UMFHA provides additional insights to understand this table.

Important things to note about UMF, MGO, DHA and NPA

UMF is a grading system that combines many different elements that are tested within Manuka Honey. It is not a single chemical marker in the honey, although it always seem to match the NPA (non-peroxide activity) level that is tested for within Manuka Honey.

The chemical markers in Manuka Honey that have specific results relating to the UMFHA Certification are:

It’s important to note that while NPA is listed in a Certificate of Analysis from a laboratory that tests Manuka Honey, it’s actually calculated from the methylgloxal concentration in the honey. This could also explain why UMFHA certified honey matches the NPA figure.

So, what do the other markers tell us about Manuka Honey and can they also go on this Manuka Honey calculator?

Well, there is less of a struct numerical correlation between each of these other markers. While they do go up and down as both UMF & MGO go up and down they don’t do it in such a linear manner. For this reason we can’t easily plot these on the rows in the calculator.

Let’s be clear here, it’s UMF AND MGO not UMF VS MGO. The two work together, not against each other.

But, we can still explain what they mean.

Beekeepers and Manuka Honey exporters use DHA as an indication of how high the MGO levels in the Manuka Honey might go. A high concentration of DHA when the Manuka Honey is young helps to estimate what the corresponding MGO levels will grow to over time. There is a limit to how long this will grow but it can sometimes take years to grow to a peak level. This will depend on how the honey is stored and at what temperature amonst other factors. MGO actually originates from DHA (dihydroxyacetone).

One of the most popular independent testing facilities in New Zealand, Analytics Laboratories, talk more on this.

So, from these first two markers we can see they are connected and cannot be separated. One influences the other and both MGO and DHA will naturally decrease over time. While DHA is an indicator of how high the MGO levels will go, there is a maximum the MGO can get to and then, once it has peaked, it will slowly decrease.

You can slow Manuka Honey’s growth and the slow decrease over time by storing it in cold environments e.g. refrigerate it.

To clarify, HMF is produced as a result of heat treatment and ageing. It does naturally occur also and because of this the CODEX recommended levels suggests a maximum amount of 40 milligrams per kilogram (40 mg/kg).

HMF occurs if the honey is heated above 30 degrees Celsius.

It is good to have confidence that this marker can give confidence of a natural or raw Manuka honey’s authenticity. Any of the best Manuka Honey brands we list adhere to these requirements.

Non-Peroxide Activity (NPA) values are not directly measured by the laboratory, but are calculated from the measured methylglyoxal concentration in the honey according to the requirements of the client.

In the early days NPA was the known measurement of Manuka Honey and in some countries like the UK some people still look for NPA as the numerical measure of quality.

German researchers in 2006 then discovered a connection between NPA/UMF and MGO. This connection is now why UMF numbers and NPA numbers always align. You could purchase honey with an NPA number and not worry about UMF Manuka Honey but there are other assurances you get from buying UMF labelled honey.

These are some of the key markers that are tested for, especially in UMF Manuka Honey. There are other requirements set out by the New Zealand government or MPI – Ministry of Primary Industries, these we will cover in a different post. 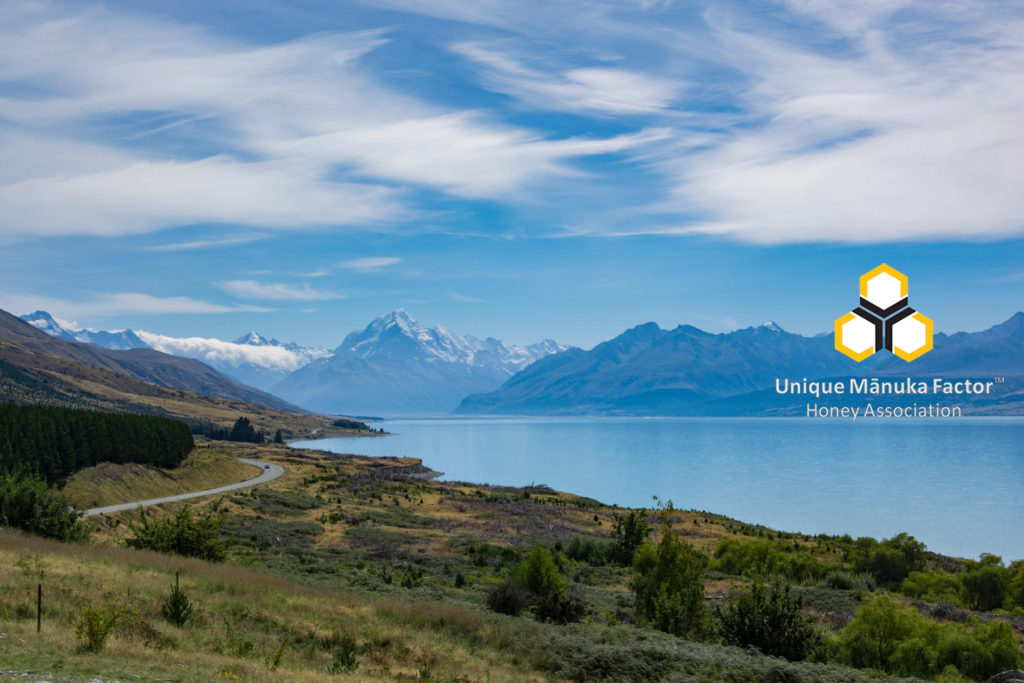 UMF Manuka Honey is honey that has passed the grading and testing criteria of the UMFHA (Unique Manuka Factor Honey Association). A Manuka honey company…

Lisa is a health and wellness fanatic. With an interest in natural products for use in internal and external wellness. Manuka Honey is one of her go to products for health, healing and wellbeing.